Use an Underscore When Memoizing in Ruby 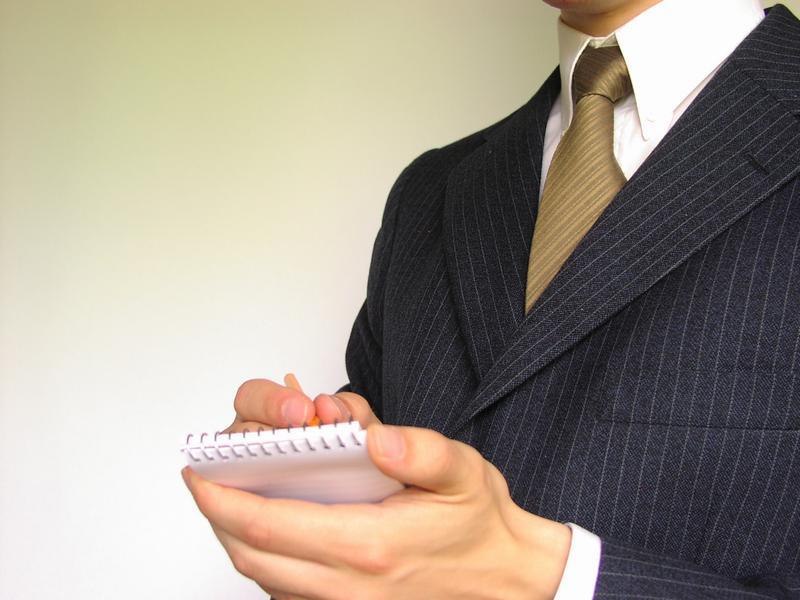 The act of “memoizing” a method means to locally cache the result of an expensive operation on the first method invocation and reusing it thereafter.

It is functionally equivalent to:

Keen readers will note we are actually instantiating an instance variable here. That means we can access it from other instance methods. Not a huge deal, but it’s intended for internal use when memoizing.

It is convention in many languages including Ruby to prepend an unused variable name with an underscore.

The underscore serves as a signal to other developers saying “Hey! Don’t use this!”.

We should do the same when memoizing:

This is, of course, a style preference with no functional impact. It’s also just my opinion, man.

Also, as my friend Gabe pointed out to me, it’s even more important to use an underscore when memoizing in Rails controllers:

“Since all controller ivars are available in the view, it’s often helpful to mark ivars that should only be used in the controller with a leading underscore. That also allows things like this, where @users is exposed to the view and @_users is just used for memoization:”

It’s good to have smart friends.